The “most powerful idea” in question is that of intellectual property, and the book traces the dual history of steam engines, which had previously been invented by mechanical entertainers in ancient Greece, with similar preliminary discoveries in medieval China — and of patent law, which had seen a significant shift in English common law that paved the way for the invention boom that was to follow. END_OF_DOCUMENT_TOKEN_TO_BE_REPLACED 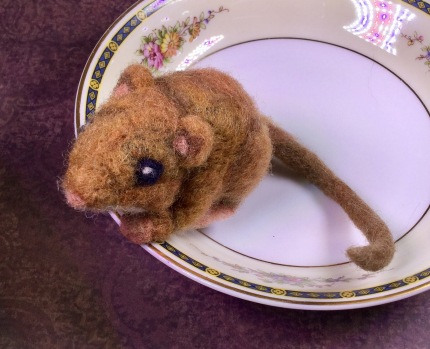 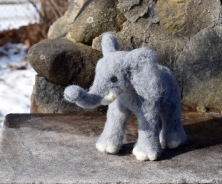 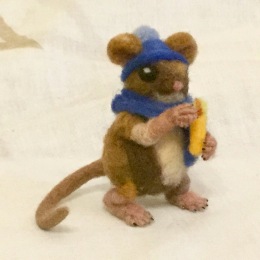 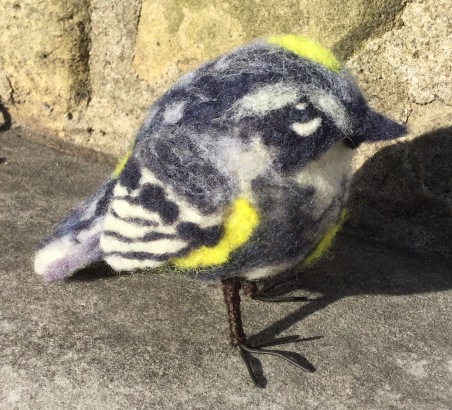 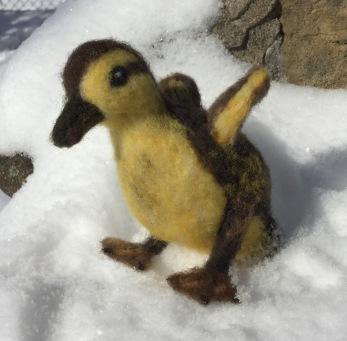 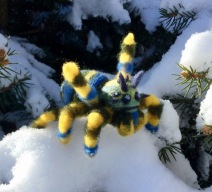 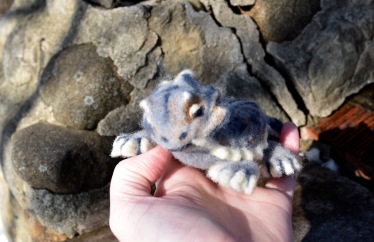