Nikolaj Vilimirovich was a beautiful writer. He was almost certainly a beautiful speaker as well, going by the lovely collection of addresses he made to wartime England, Serbia in Light and Darkness. It makes me uncomfortable, because all Serbian nationalism encountered after the terrible reign of President Milosevic is likely to make me uncomfortable, but that doesn’t prevent it from being beautiful. He was also a poet, and it shows. He is very gracious, in a way that I’ve sometimes seen in good bishops when speaking to guests or hosts in a different community. If this is the kind of thing you like to read, go ahead and do so — it’s free in HTML or on Kindle.

It’s been a quiet couple of weeks, with the other local volunteers elsewhere in the country, and the Orthodox academy in Belgrade. For the weekend I spent late mornings sitting in a beautiful field on a mountain and appreciating how pretty it was, and came back to cabbage rolls and kittens. It’s been one of those weeks where I’ve spent a lot of time sitting on the floor of the living room, because it’s just cool enough to be uncomfortable sitting too long outside, or in an unheated oom. I’ve also gone walking most days — not very far, but it’s just warm enough to be able to walk up a little hill and then down into a little meadow, and sit there enjoying the rust red trees, green grass, and the faint sound of the stream below me. Every now and ten a horse or two comes down the hill covered in hay, looking adorable.

I made a pumpkin pie and banana bread with some success, and a pumpkin ginger soup that tasted very healthy, but was too spicy with ginger.

After reading Getting Better at Getting Better, by New Yorker columnist James Surowiecki, I walked around fuming to myself for a while. It pushed all the wrong “philosophy of education” buttons for me. Poor comparisons (between professional athletes and teachers), and the pervading thought that if all children don’t perform to the best of their ability in every school, it must be because something is wrong with the teachers. Let’s compare them to world class musicians, NBA players, and machines, and talk about how they’re falling short.

In contrast to the dissatisfaction that permeates Education, here’s a sweet blog post. Glennon has a very distinctive authorial voice, and is ever so much more emotional than I, but I like it. In fairly small doses. Favorite overly cute fake word: “perspecticles.”

Self-consciously “vulnerable” blogs are appealing, in a slightly unhealthy sort of way, and I’ve been reading too many of them in my abundant free time. It’s easy to appreciate their “finding myself as a cultural outsider” narratives. A young woman grows up in a counter-cultural enclave somewhere in America, but then begins to question, to doubt, to struggle. It’s dramatic, because she didn’t have the ghosts of Kierkegaard and Dostoevsky in her house playing atheist, elder, and struggling believer for her. She may not even have had CS Lewis, because he included parties with Bacchus. So she is Shocked to go out into the world and see that the world is not as she had expected it to be, and spends a long time thereafter processing that realization, then sharing her experience with anyone who will listen.

Apparently I’m not very sophisticated, either. It would be better — I would, in fact, prefer — to read about someone who actually succeeded at learning to appreciate village people of another culture. I would get a much more helpful “I know what you’re talking about!” buzz to hear the account of someone who went to live in the hills with the farmers, and found that the most consistent annoyances were… music videos. And three hours a day of Candid Camera knock-offs. Also, oil. And the lack of structured social encounters. The sorts of things that educated, snobby people complain about when living with many normal Americans. These are the people that even the Kosovar students in The Hemingway Book Club of Kosovo are snobby about (she makes a point to mentioning it), because they are city people. But I don’t know who I’m trying to find, and like most actually helpful articles, it hasn’t shown up in my Facebook feed yet. 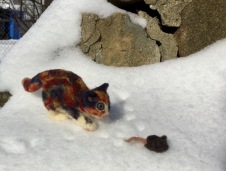 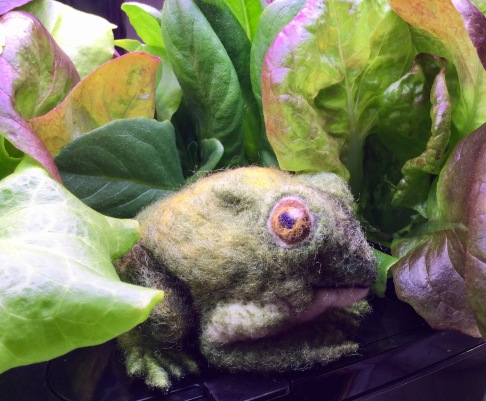 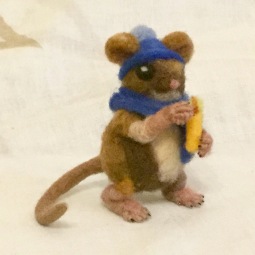 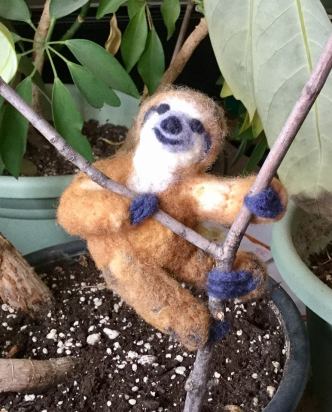 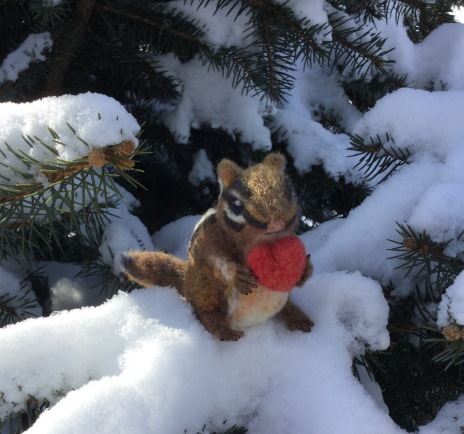 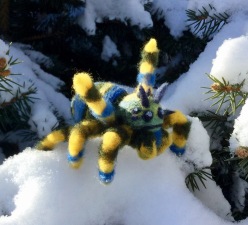